Acts of terrorism have dominated the world for a long time now. Various cities in the world have suffered from
these actions. Despite the efforts to curb the spreading vice, it seems uncontrollable. Therefore, acts of terrorism
call for a change in the tactics of handling them.

Terrorism has become an international disaster and various organizations, across the world, have
directed efforts to fighting the vice. The frequent, unfortunate events, have led to panic and life
without peace. However, this is in the areas where these acts are prevalent. The Australian
Peace Committee condemns terrorism in the strongest terms possibly. The organization brings all
things of concern to the community to the face of the world.

It rebukes terrorism and enlightens people on the causes and possibly ways of curbing the acts.
WPC creates awareness and influences young targets away from such acts. From the
organization’s formation, people across the world have known more about simpler ways
of fighting terrorism. Also, the organizations work in close collaboration with other international
bodies that share the same objectives. They all seek peace in the world.

How bad is terrorism?

Recently, we have experienced the extensive destruction of property and loss of life. Various countries have
taken steps to shield its people from the acts. Each year, lots of people lose lives due to terrorism. The US and France,
among other nations, have experienced the heartless killing of its citizens and soldiers.

The causes of terrorism

What causes terrorism? It is the question that needs answers before any country dives into fighting the vice. In some cases, the acts
may emanate from various reasons that differ from country to another. However, the intention is to intimidate and destroy. The
common cause of terrorism is the radicalization of youth into joining the terrorist group.

What is the motivation? After radicalization, the young men and women are used to kill and intimidate other nations with a goal of
achieving a predetermined political objective. It is a way of causing pain and making a country relinquish an individual stand on an
international issue. In many cases, countries whose soldiers are serving in other nations under the UN or AU have been attacked. After
that, they call on the government to withdraw its troops. The terrorist fighters are made to believe that they seek to free their country.

Over time, countries have unveiled initiatives that enlighten the young men and women against
acts of being radicalized. By giving them knowledge, they are better placed to make decisions that will favor their
country. On the same note, the education makes them a hard target to recruit. Also, countries have increased
surveillance and intelligence on matters terrorism. It is meant to reveal and tip-off the authorities before more lives
are lost. 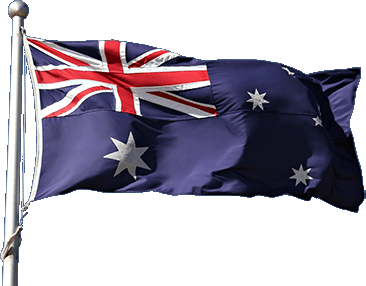