The popularity of Depleted Uranium (DU) with the world's military men is not surprising, it has a very high density
and virtually no chance of causing fission. They may love it, our Earth seems to abhor it.

The gun metal pushers of the world like to doctor up their names for killing machines and the
ammo they use. They like the heaviness of DU, which is almost 70 percent denser than the metal
lead. It is used for all kinds of specialty applications, but for the most part it is all turned into high
velocity projectiles to enable military weapons to shoot through the sides of armored vehicles,
such as battle tanks. The military has found that it is also a very good material for armor on those
vehicles.

As a by-product of nuclear weapons production. Some of the product of nuclear breeder reactors is the
fissionable U-238 that is used in atomic bomb warheads. However, a great deal of the uranium used to produce it
never achieves the purity required to use in nuclear bombs. However, this DU by-product is still a radiation hazard.
It contains much less energetic levels of radiation than natural uranium actually has; only about 60 percent as
much. It is called U-236. When these "shells" are spent and left in the ground, in the walls of buildings, wherever,
they cause radiation pollution.

We Are Being Poisoned

Living bodies exposed to spent DU munitions are affected in the brain, kidneys, heart, liver, and the rest of the
body's necessary systems. It is a toxic metal for humans, even just sitting on a shelf. The explosions of heavy warfare
produce huge clouds of disintegrated powder, much of it laced with fragments of DU projectiles. Over time, the
area in and even outlying around the battle area get contaminated with DU that humans inhale and are
poisoned by.

Besides clear links to increases in cancer, no military will admit that DU is dangerous for civilians, especially long
term. Military people do not tend to think in the long term. After several studies have all basically concluded that
reproductive problems, leukemia, and neurological problems are connected to chronic exposure to the poison of
Depleted Uranium. The incontrovertible evidence from one study is that birth defects will increase for people who
ingest it. 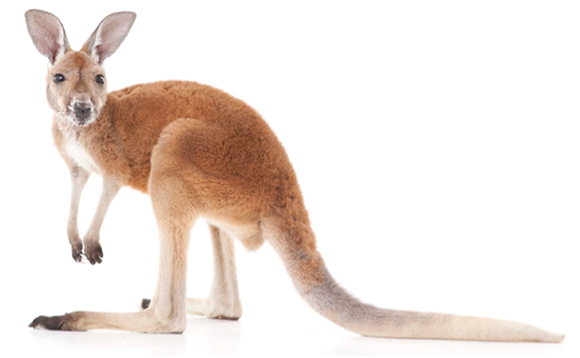 The Australian Peace Committee wants to make a difference and it could always use some extra
help from you. Your voice matters so let it be heard as a member of The Australian Peace
Committee. Together we can we can help change the world a step at a time.